The present church, dedicated to St David, the Patron Saint of Wales, was built in 1907 to replace a corrugated iron church which was built in 1878..

Funds for the building of the church were raised by public donations and events, notably the Grand Fete at Miskin Manor which raised over £1,000.

One of the main features of the church is the beautiful stained-glass window dedicated to the Rhys-Williams family. Jessie Bayes, a friend of William Morris, and following in the Pre-Raphaelite tradition, designed the three most recent windows.

In 2007 St David’s celebrated its centenary with various successful events, including an Open Day, Sponsored Hymn-Singing, a photographic competition and a Carol Service.

Two booklets have been produced, one about the history and another on the heraldry in the church. 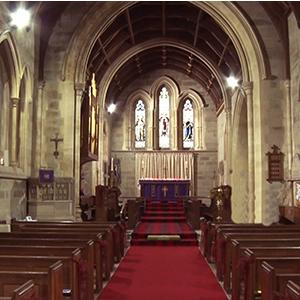 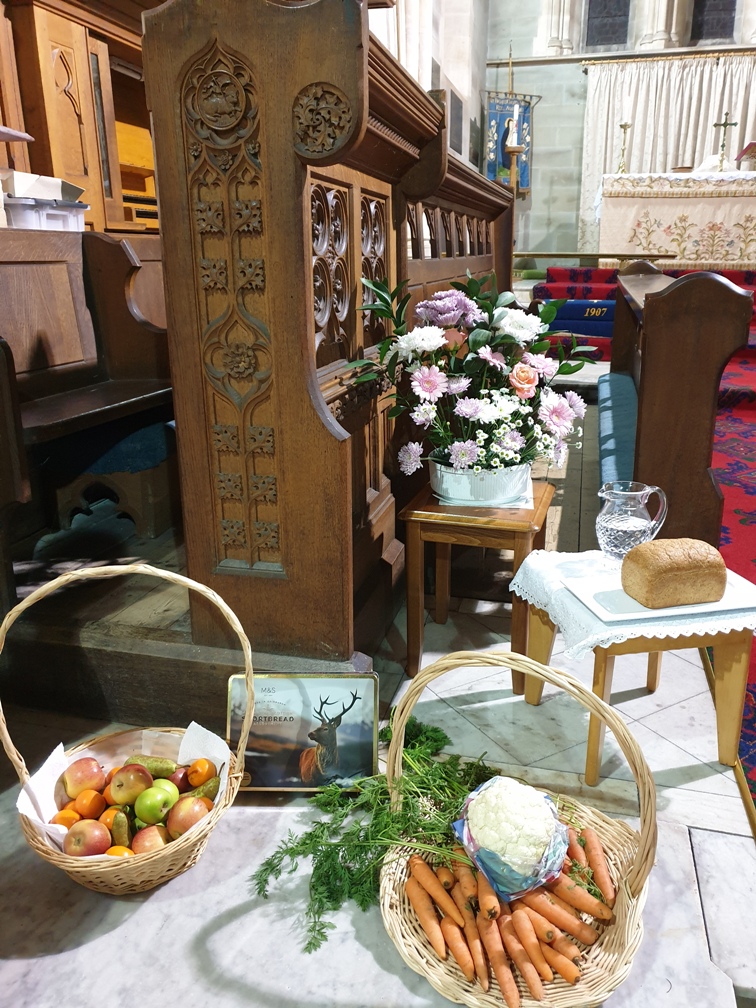